With more than 100km of sand, Cox’s Bazar in Bangladesh has the world’s longest uninterrupted natural beach.

Along its 75 miles, different sections of Cox’s Bazar Beach have distinct names, usually referring to the flora and fauna in the area. Among the most popular sections are Laboni Beach, Humchari Beach, and Inani Beach, all doable on one-day trips from the town of Cox’s Bazar, where most accommodation is located. Further south is Teknaf Beach.

Founded in 1869, Cox’s Bazar is named after Captain Hiram Cox, superintendent of the British East India Company, which was stationed in Palongkee (the town’s former name). This is an anomaly in the subcontinent, where most colonial place names have been changed, and it is probably due to the positive effect of Captain Cox’s rehabilitation work with the Arakanese refugees.

How long is Cox’s Bazar beach? 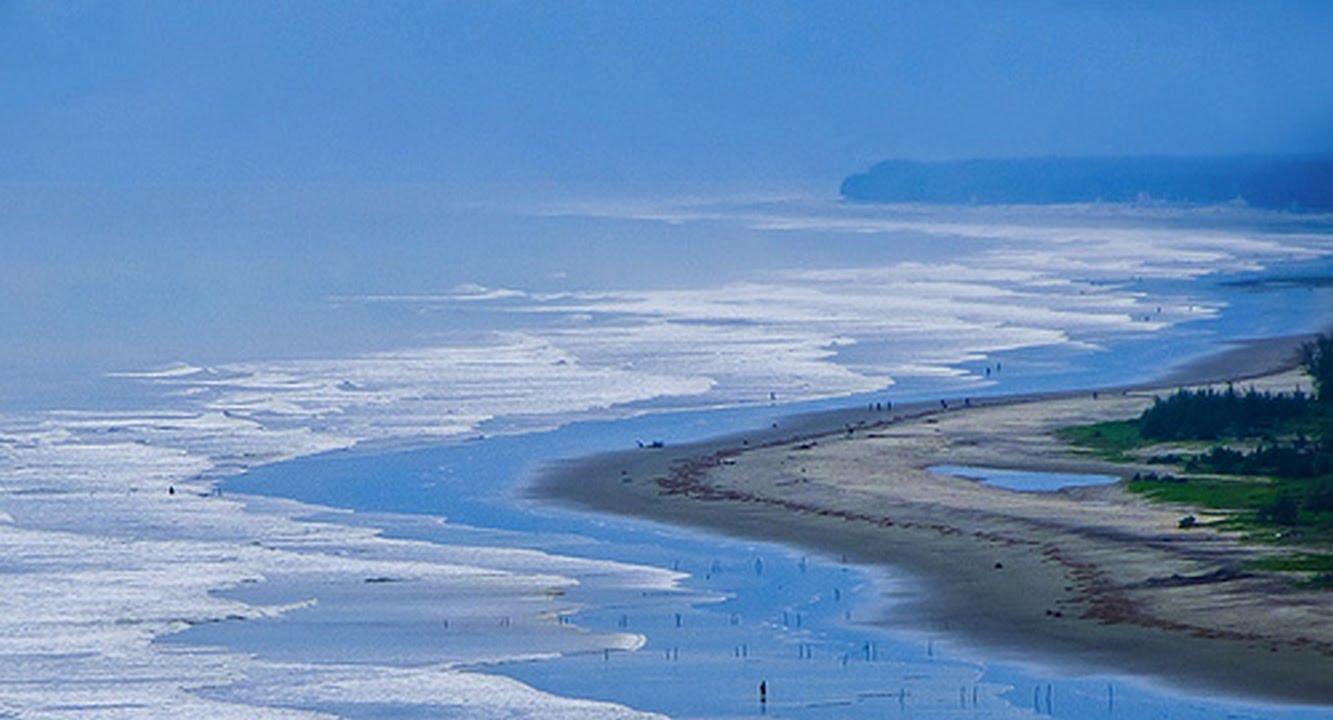 What is Cox Bazar famous for?

Cox’s Bazar (Bengali: কক্সবাজার, pronounced [kɔksbadʒaɾ]) is a city, fishing port, tourism centre and district headquarters in southeastern Bangladesh. It is famous mostly for its long natural sandy beach, and it is infamous for the largest refugee camp in the world. 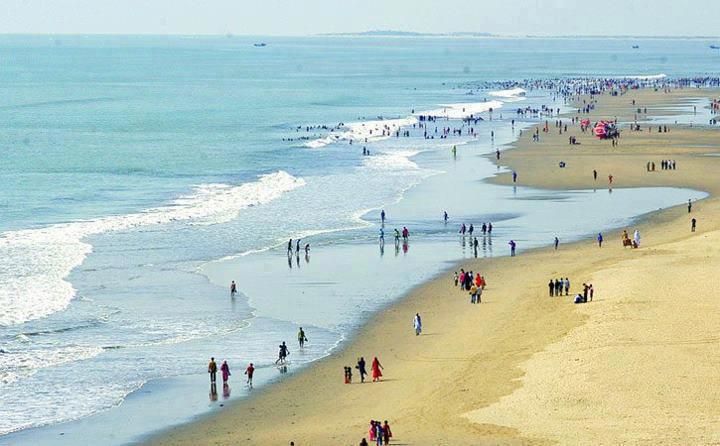 What should I buy from Cox’s Bazar?

There are wide varieties of items made of shells which you can buy while shopping in Cox’s Bazar. You can buy laser pointers, variety of knives, basketball shorts at one of the Burmese shops at Cox’s Bazar. The vendors sell beautiful decorative items near the beaches. 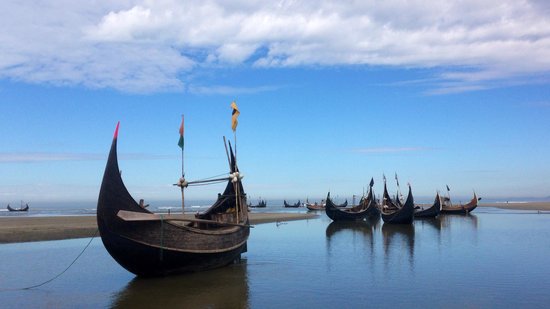 WordPress Social Login is not configured yet.
Please navigate to Settings > WP Social Login to configure this plugin.
For more information, refer to the online user guide..

Back to
log in
Choose A Format
Personality quiz
Series of questions that intends to reveal something about the personality
Trivia quiz
Series of questions with right and wrong answers that intends to check knowledge
Poll
Voting to make decisions or determine opinions
Story
Formatted Text with Embeds and Visuals
List
The Classic Internet Listicles
Countdown
The Classic Internet Countdowns
Open List
Submit your own item and vote up for the best submission
Ranked List
Upvote or downvote to decide the best list item
Meme
Upload your own images to make custom memes
Video
Youtube, Vimeo or Vine Embeds
Audio
Soundcloud or Mixcloud Embeds
Image
Photo or GIF
Gif
GIF format